HomeThe Potential of Ultimate Frisbee for Transformative Justice
A- A A+

In the middle of a suburban, circular drive the neighborhood kids came together around a small, plastic disc. Here, with our Frisbee, I could run around with the big kids; I could speak up and be heard; I could learn and grow and improve. I remember the first throw that didn’t wobble wildly before it reached its receiver and the first time I caught a goal in the spray-painted box in the middle of our street. I fell in love with the game Ultimate Frisbee, but even more I fell in love with running, learning, and playing.

Ultimate Frisbee, simply known as ‘Ultimate,’ is like soccer and football in style and physical requirements. However, Ultimate embraces one crucial distinction from these other field sports: Ultimate is governed by the “Spirit of the Game.” This means that at all levels of the game — pickup games to world championships — players self-officiate. At its core Ultimate is built on respect for oneself, for one’s opponent, and for the sport. 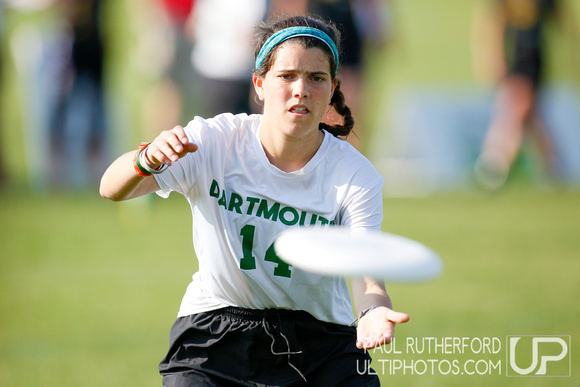 I eventually joined my high school and then college teams. I was humbled by the immense talent of my teammates and friends, but I was not disillusioned by Ultimate — rather my respect for a game that encourages discussion and supports its players grew. I saw women who had never participated in any formal physical activity grow into invaluable teammates and skilled athletes. I heard myself learn to articulate my point of view clearly and negotiate respectfully. I saw in these experiences the possibility of Ultimate.

But — of course — I saw the sport’s glaring limitations. Ultimate Frisbee has historically and continues to be a predominantly white and affluent sport.  Despite requiring very little equipment and encouraging personal growth of its players Ultimate is often only available in wealthy and white communities. The largest and strongest high school teams lie in places like Amherst, Massachusetts, independent schools in Seattle, Washington, and my hometown of Lower Merion, Pennsylvania. Like so many sports, Ultimate does not currently offer many programs in low-income communities and communities of color. Often, the homogeneity of Ultimate produces cultural incompetence of white players and widespread micro-aggressions — even racism — against the few people of color who do currently play.

Alice* and Eleanor*, two of my former college teammates describe these kinds of incidents first hand: “a team that presented as all white play[ed] exclusively rap music in their warm up,” including “songs that used the N-word.” Black players in the college Ultimate community have explicitly expressed their discomfort with teams playing songs with the n-word in warm up playlists on loudspeakers in shared public spaces.  But when asked to change their music, the players on this team simply skipped the song and moved further away. Their response did not reassure anyone that the n-word would not come up in another song in their set. A spectator affiliated with the same team used “language that directly evoked eugenics,” yelling “SUPERIOR GENETICS” when a white player successfully defended a player of color. The man later claimed that he was commenting on the difference in the players heights, not their races.

Both Alice and Eleanor describe the widespread phenomenon of white players relying on Asian people in the Ultimate community to act as “a moral compass on race and gender issues” and an ambassador to all issues of race in the Ultimate community. When I asked Alice and Eleanor to give thoughts on this very blog post both, importantly, pushed back. Both Alice and Eleanor are Asian women who, as Alice explained, “[are] so far from being the most affected by issues of race and racism within ultimate.” Eleanor describes: “It’s already at times intimidating to be asked to represent your own intersectional identity, then that identity on behalf of your team, then on behalf of your sport, and then on top of that, to speak on behalf of groups of people with identities I do not have just because people of those backgrounds are not present or available and I am the next most marginalized person so I’m somehow a stand in.” Alice explains that many of these incidents are not the result of “explicit rac[ism]” they are rather a result of “ignorance due to the predominant overall whiteness and the protection/safety that comes as a result.” As Eleanor puts it: “there is a general lack of awareness and thoughtfulness about how race impacts everyone’s experience that permeates in a space where predominantly white people set the cultural norms and expectations.”

Working at YWCA I have 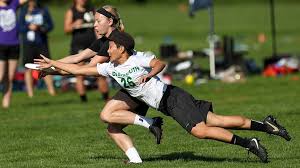 come to better understand the pervasive under-serving of women, girls and communities of color. Girls from lower socio-economic classes and racial/ethnic minorities face drastically fewer opportunities to participate in formalized physical activities as well as higher barriers to participation compared to white girls and boys. This disparity in access to physical activity makes girls and women of color — already a marginalized group in the United States — vulnerable to detrimental health effects later in life. In recognizing this pervasive issue, it becomes clear that access to physical activity is a racial and gender justice issue.

One of YWCA’s three pillars of mission impact is to “improve the health and safety of women and girls of color.” Providing access to safe and sustained physical activity is imperative to reaching this goal, as it would begin to close the ever-expanding racial health disparities. However, as Culp’s study of physical education classes (2013) shows, it is not enough simply to provide opportunities for physical activity for women and girls of color: these opportunities must focus explicitly on ensuring equity across gender, class, and racial lines as well as religious and political beliefs.

Through my years of experience with Ultimate and now through working at YWCA USA, I recognize the promise of Ultimate as a sport for empowerment of women and girls of color and as a potential vehicle for transformative justice. With “spirit of the game” a central rule, Ultimate is fundamentally about conflict resolution and mutual respect — about listening and sharing perspectives. Moreover, in recent years the Ultimate community has put forth genuine effort to address the issues of sexism and exclusivity in the sport. And as Alice says, “[Ultimate] provides a good opportunity for intersectionality.” she goes on to wonder: “looking at [the efforts towards] gender equity in ultimate, perhaps more intersectional efforts might be also successful.” Though riddled with issues of racism, exclusivity, and gender inequity as it currently stands, I believe that Ultimate — a sport built on spirit of the game — can provide a path forward towards health, safety, and equity for women, girls, and communities of color. 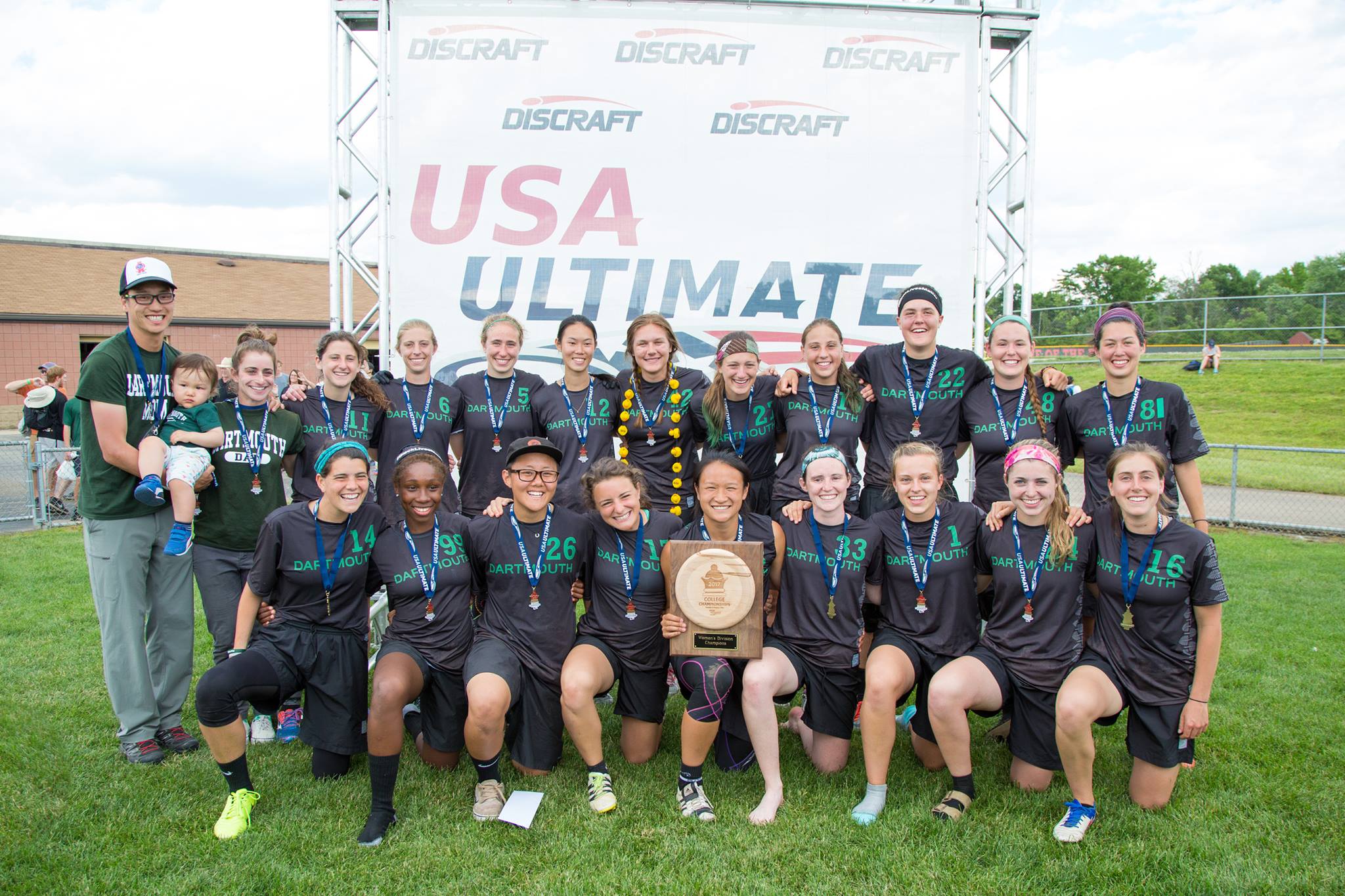